Training Course “Be in the Right(s) Place” in Trikala, Greece 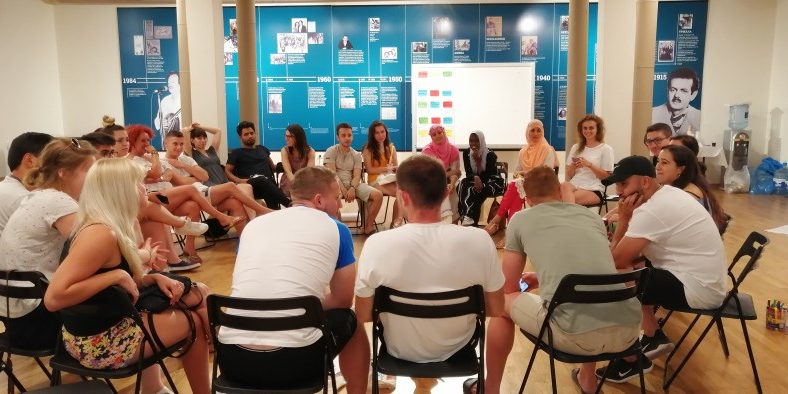 From the 7th until 16th of July participants from 9 countries (Italy,Greece,Bulgaria,North Macedonia,Sweden,Denmark,Germany and Turkey) took part of the Training Course “Be in the Right(s) place” in Trikala, Greece.

The main aim of this training course was to enhance the knowledge of methods of fighting racism in the involved countries. On the first day of the project our trainers introduced us with the topic of the training (“Be in the right place”). We played few ice breakers so we could get to now each other better. To strengthen the connection between us we had team building activities. In the next sessions we were working on common definitions within the field of Human Rights and Migration such as: Migrant, Refugee, Asylum Seeker, Stateless Person, Internally Displaced Person, Relocation, Resettlement, Non-refoulement Principle, Dublin Regulation, Geneva Convention of 1951 and Protocol of 1967, European Convention on Human Rights (& subsequent protocols), Family Reunification, the Charter of Fundamental Rights of the European Union, Court of Justice of the European Union and the European Court of Human Rights.

Furthermore the term Stateless was elaborated by someone who had personal experience with this. Sharing the personal accounts really made a lasting impression. One of the most interesting activity was called a ”Living Library”. We decided to make it an open event so that local people can participate if they wish to do so. We thought that making it in that fashion would allow us to observe even more different perspectives.
We also had the opportunity to learn something more about all the countries involved in the project, explore Trikala and try some of the delicious traditional food. 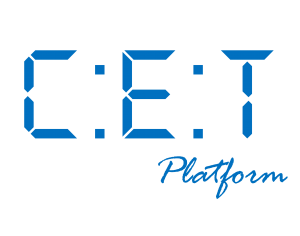